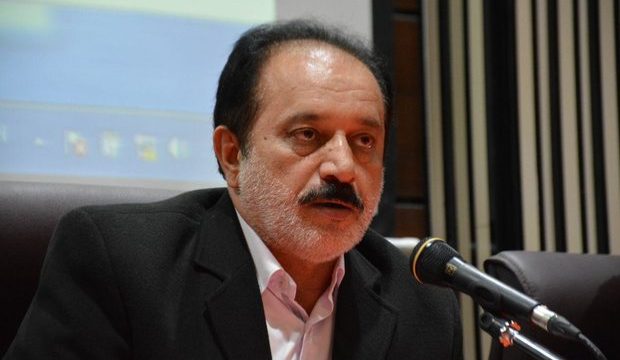 US after increasing oil price to $200: lawmaker

MNA – An Iranian lawmaker believes that the United States is trying to sow insecurity in the Persian Gulf region to increase oil price to around $200.

“I believe that America is after creating insecurity in the region and increasing oil prices to $200. The Americans want to create problems for the economy of oil-consuming countries so that they can justify their behavior in the region and in the world,” Abolfazl Hassanbeigi, a member of the Iranian Parliament’s National Security and Foreign Policy Commission, told Mehr News Agency on Monday.

The United States is aiming at escalating tensions in the region with their effort to form a coalition, he said, adding that “this coalition will definitely not bear any result for them.”

The remarks came as the United States is after forming a coalition, known as Operation Sentinel, which it claims to be aimed to protect shipping in the Strait of Hormuz. Tehran has warned the US over the move saying that foreign forces’ presence in the region doesn’t have any result but increasing insecurity.

“We believe that security should be for all regional states and we cannot accept insecurity in or against any of the countries,” he highlighted.

Elsewhere in his remarks, Hassanbeigi referred to Israeli regime’s provocative move to join the US-led coalition, warning that such an act can have ‘disastrous’ consequences for the region. He highlighted that Iran reserves the right to counter Israeli presence in the Persian Gulf as it is a ‘clear threat’ to the country.

Last week, the Israeli regime said it is ready to join the US coalition. Tehran, in response, warned Tel Aviv that any anti-Iran movement will bear grave consequences for them. Iranian Foreign Ministry Spokesman Abbas Mousavi warned on Friday that the Israeli presence in the Persian Gulf is a clear threat to the national security and that Iran reserves the right to defend itself. He highlighted that the responsibility for all the consequences of such a dangerous move will fall upon the US and the illegal Zionist regime.