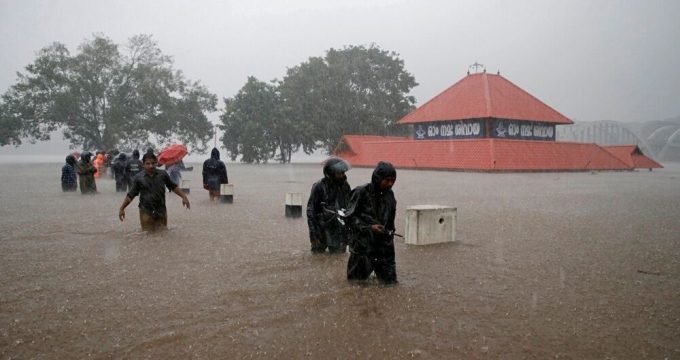 In his message, the Iranian spokesman expressed regret at the heavy death toll and damages of the floods in the three countries.

Heavy floods and landslide in South and Southeast Asia last weekend killed at least 100 in three states of Karnataka, Maharashtra and Kerala of India, 47 in southern and western Myanmar, and eight others in Xi’an city of China.