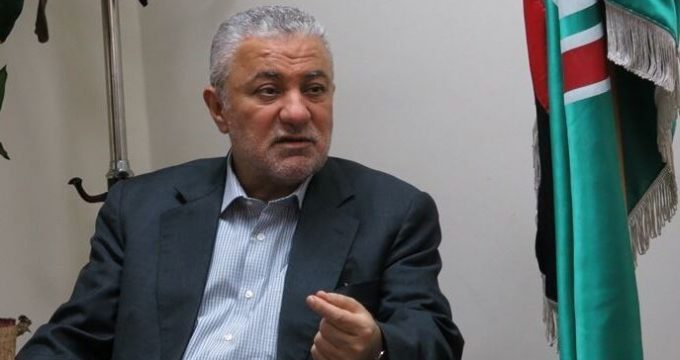 IRNA – Member of Lebanon’s parliament Mohamed Nasrallah said on Saturday that the US army is the strongest in the world while it has the lowest strategic wisdom.

Mohamed Nasrallah made the remarks in an interview with IRNA in Beirut.

Mohamed Nasrallah, who is a member of Amal Movement, said the US threatens Iran, on one hand, and invites the country to negotiations, on the other.

He said that the US contradictory policies are mainly affected by the Israeli regime.

Iran, during the sanctions, has achieved many successes, Nasrallah said.

Elsewhere in his remarks, the parliamentarian referred to relations between Iran and the Arab countries, expressing hope that the latter would understand that Tehran is not their enemies.