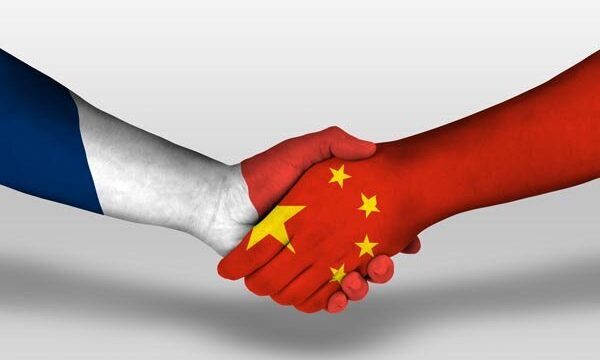 According to Xinhua, during the phone talks, Wang expressed China’s support for the mediation efforts France has made to resolve the stalemate on the Iran nuclear agreement, saying that China has also made huge efforts in saving the Iran nuclear deal, officially known as the Joint Comprehensive Plan of Action (JCPOA).

As a permanent member of the United Nations Security Council, China is willing to join hands with France to safeguard the authority and validity of the international agreement, encourage all parties to show flexibility, and, in particular, prevent further escalation of the tensions, said Wang.

For his part, Bonne briefed Wang on the current situation of the nuclear deal, expressing willingness to enhance coordination and cooperation with China in a bid to create conditions for easing the tensions through dialogue.

Under the nuclear deal, Iran agreed to put limits on its nuclear activities in exchange for termination of economic and financial sanctions.

However, Donald Trump withdrew the U.S. from the UN-endorsed JCPOA in May 2018 and imposed the toughest ever sanctions against Iran in line with his administration’s “maximum pressure” policy against Tehran.

The remaining parties, particularly the European sides, have failed to honor their commitments since the U.S. reimposed the sanctions.

On May 8, exactly one year after the U.S. abandoned the multi-nation nuclear agreement and reimposed sanctions on Iran, Tehran said its “strategic patience” is over and announced a partial withdrawal from some aspects of the pact, saying that the country would no longer adhere to some of the limits on its nuclear activities. It also threatened to step up uranium enrichment if an agreement is not made within 60 days to protect it from the sanctions’ effects.

In follow-up to that deadline, on July 7 Iran announced that it has started enriching uranium to a higher purity than the 3.67% as the Europeans missed the 60-day deadline to devise a concrete mechanism to protect the country from the U.S. sanctions.