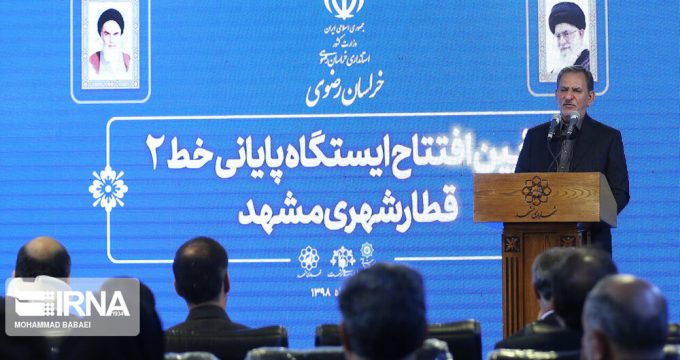 Morteza Bakhtiari as well as managers of some state-run organizations accompanied Jahangiri in his trip.

During his visit, Jahangiri also attended a conference on Khorasan Razavi’s contribution to resilient economy.