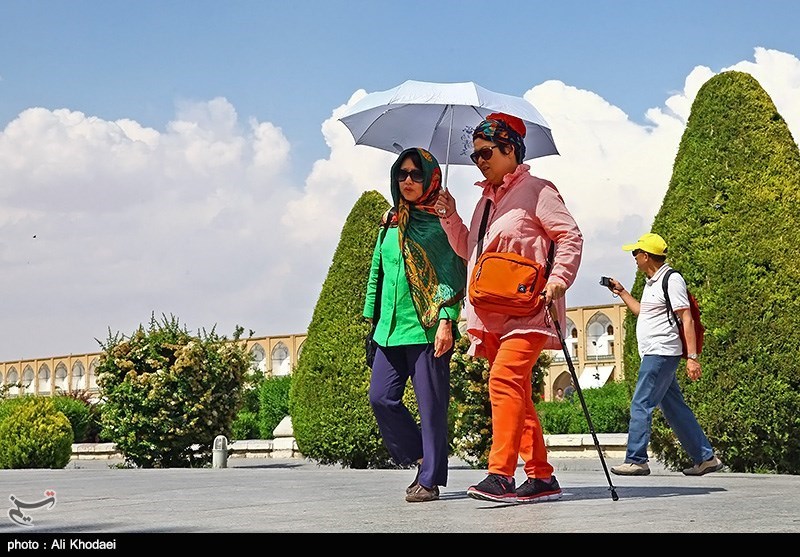 Visa-free program to be applied for Chinese, Honkongers as of July 16

MNA – Iran will start implementation of no-visa policy for Chinese and Hongkonger tourists and businessmen who make trips to Iran as of July 16, 2019.

As reported, those with passports from China besides Administrative Regions of Macau and Hong Kong making trips to Iran for touristic and business can enter Iran and stay up to 21 days without visas as of July 16, 2019.

Taiwanese are still required to apply for receiving visa from Iran.

On August 2, Iran announced that Hong Kong Special Administrative Region announced that tourists from the country will no longer need visas to make trips to Iran. As China Radio International reported at the time, Iran decided for implementing a visa-waiver program for Hong Kong’s tourists who wish to stay up to 21 days in Iran.

The decisions are made to attract more foreign tourists to the country; however, it is a unilateral measure i.e. Iranian tourists visiting China or Hong Kong still need visas.

Iran has taken some similar steps to increase its revenues from tourism under US sanctions.

In mid-June, Iranian President Hassan Rouhani issued an order to the interior minister, according to which Iran will not put stamps on the passports of the visiting foreigners.

Cabinet Spokesman Ali Rabiei said earlier that “under its economic terrorism plans, the US is trying to frighten and stop foreign tourists from making trips to Iran.”

“Unfortunately, the US is following its economic terrorism programs against Iran and seeks to frighten everybody who wishes to travel to Iran from future problems or being sanctioned,” he said, “President Rouhani issued an order according to which Iran will not put stamp on the passports of the visiting foreign tourists.”

Iran is expected to attract one million Chinese in the near future through the visa waiver for Chinese tourists, reports say.