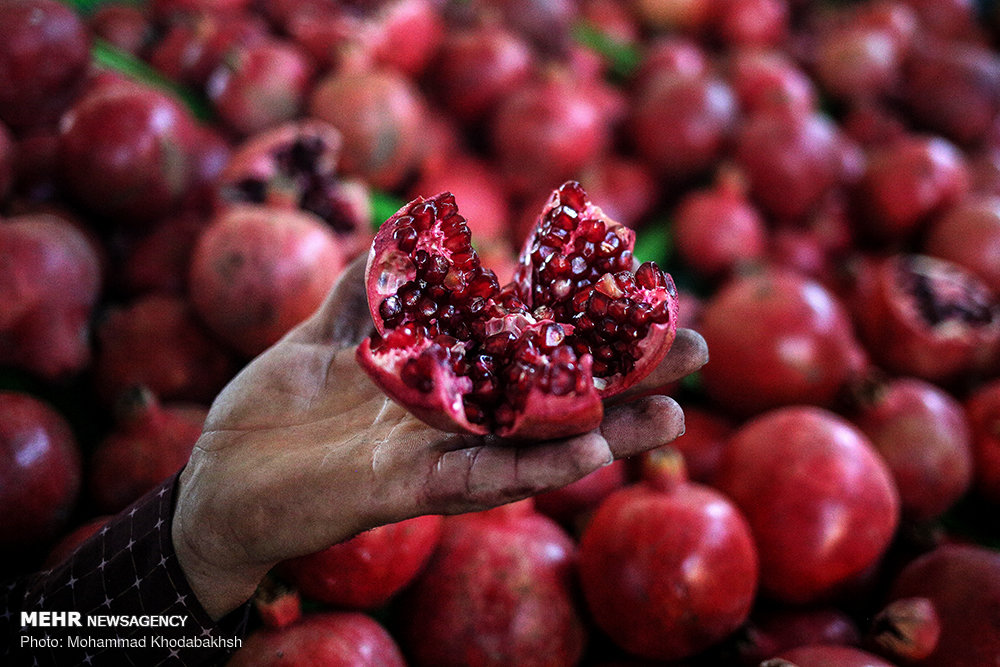 MNA – The head of the Agricultural Research, Training and Promotion Center says that Iran ranks 85 among countries that support organic agriculture.

Ali Akbar Moyyeddi, head of the Agricultural Research, Training and Promotion Center made the remarks on Wednesday on a visit to Bai Kala village in Neka County, Mazandaran Province.

Moyyeddi said that Iran’s Ministry of Agriculture attaches great importance to food safety, ensuring the health and quality of food products, describing food safety as atop the agenda of the ministry.

The official said that with the specific geographical characteristics and having a four season climate, Iran has the potentials to have a modern and healthy agriculture.

At the end, Moyyeddi described agriculture as a field that can help the country under foreign sanctions.