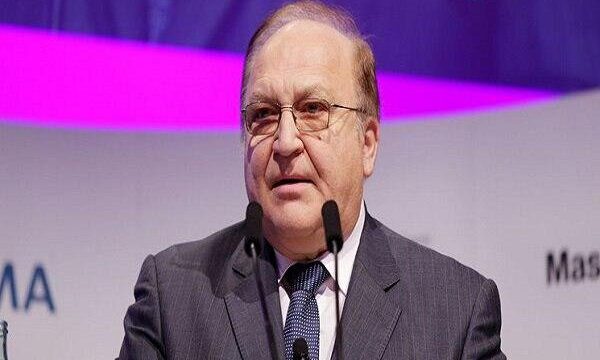 France, Germany and the United Kingdom set up the Instrument for Trade Exchanges (INSTEX) in January to satisfy Iran’s demands for a way to bypass U.S. sanctions.
Bernard Erbal was selected to head the body, which has not started functioning yet.

Erbel, who was a German ambassador in Tehran has resigned apparently for giving interviews to a German-language YouTube channel in which he described Iran’s missile program as legal, according to Bild.

German Foreign Ministry confirmed the Bild report on Thursday and said Erbal has informed officials “that he won’t be available for personal reasons” to head INSTEX.
Iran has threatened that if the European trio do not significantly facilitate trade with Iran, including oil exports, it will further reduce its commitments under the nuclear deal known as JCPOA.

Iran has already begun enriching more uranium and at a higher level than permitted under the agreement.