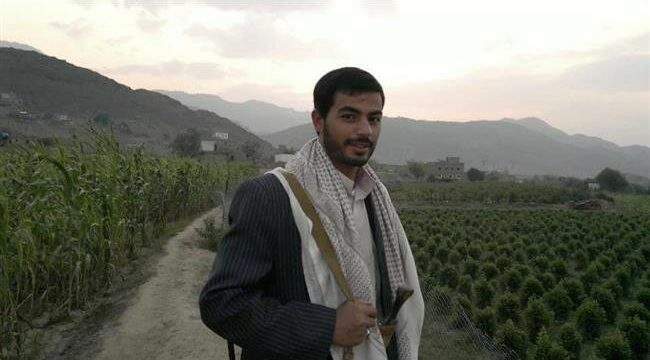 “The treacherous hands affiliated with the US-Israeli aggression and its tools assassinated Ibrahim Badreddin al-Houthi,” a statement from the ministry, cited by al-Masirah TV, said on Friday.

Yemeni sources said Ibrahim al-Houthi’s body had been discovered in a house in the city of Haddeh in Yemen’s west-central Sana’a province.

[This item is being updated.]