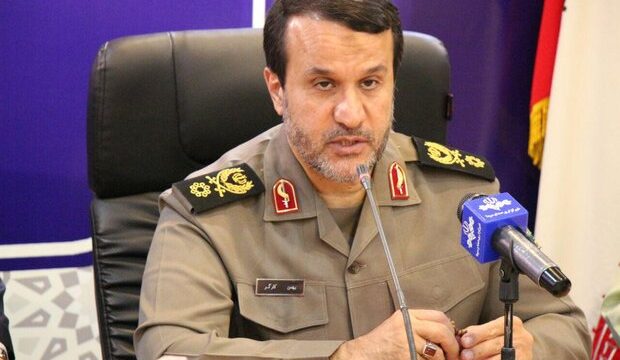 Downing of US drone message of Iran’s scientific capability: official

MNA – Chairman of the central committee for commemoration of the Sacred Defense Week, Bahman Kargar said on Wednesday that shooting down the US drone was more of a representation of Iran’s scientific capability rather than its missile power.

Hitting the American drone by Iranian domestically produced missile astonished all the international powers since Iran’s scientific ability was much higher than what they assumed.

He noted that any trespassing on Iran’s red lines would end into a similar destination to that of the US drone.

Tensions between the United States and Iran have increased since US President Donald Trump unilaterally pulled Washington out of a nuclear deal last year and reimposed economic sanctions on Iran.

The conflicts have escalated in recent weeks after a series of incidents. In late June, a US spy drone violated Iran’s airspace and ignored Iran’s warnings before being targeted by IRGC’s air defense. Following the incident, Trump signed an executive order to impose new sanctions against Iran targeting Leader of the Islamic Revolution Ayatollah Ali Khamenei and top IRGC commanders.