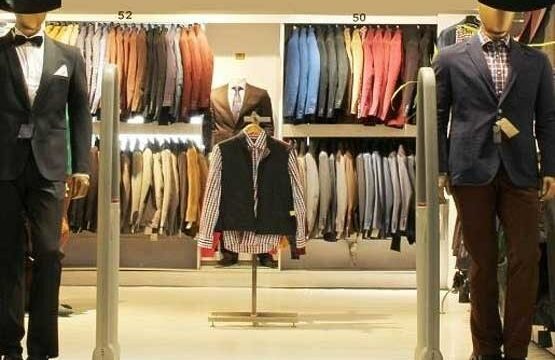 Financial Tribune – The production volume of Iran’s apparel industry is half its nominal capacity, according to Reza Taziki, an official with the Ministry of Cooperatives, Labor and Social Welfare.

“Close to 530,000 people across the country are working in the garment industry whereas, in view of Iran’s 80 million population, the number should have been at least 1.5 million,” he was quoted as saying by Tasnim News Agency.

“Unlike the global apparel market, classic clothes manufacturing accounts for 60% of domestic production whereas consumption of casual wear is more popular among consumers. Domestic production of clothes is not in accordance with consumption needs. Therefore, people depend on imports to meet their clothing needs.”

Referring to the availability of 28 academic disciplines in textile and apparel studies in the neighboring countries, including Turkey, the official said, “There are no fashion specialists in Iran whereas Iranian universities offer only three majors with focus on apparel industry.”