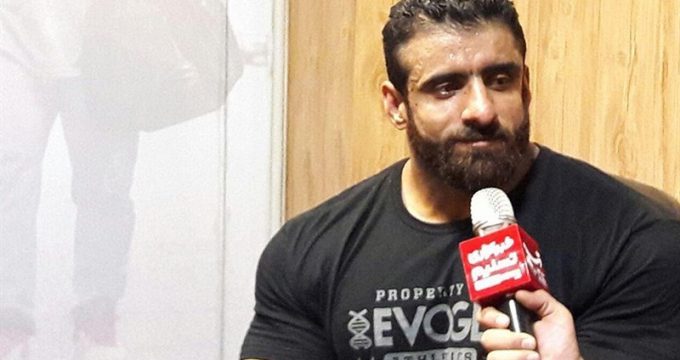 Tasnim – Iranian bodybuilder Hadi Choopan still won’t have his USA visa, preventing him from competing at the Olympia 2019.

The New York Post has reported that Choopan has again been denied his USA visa just one month away from the Mr. Olympia 2019. This will prevent Choopan from competing at the competition despite qualifying again this year.

This comes shortly after Choopan had competed in the Vancouver pro – with no difficulties applying and being accepted for a Canada visa.

The difficulties may be stemmed from US President Donald Trump’s travel ban since Choopan is from Iran.