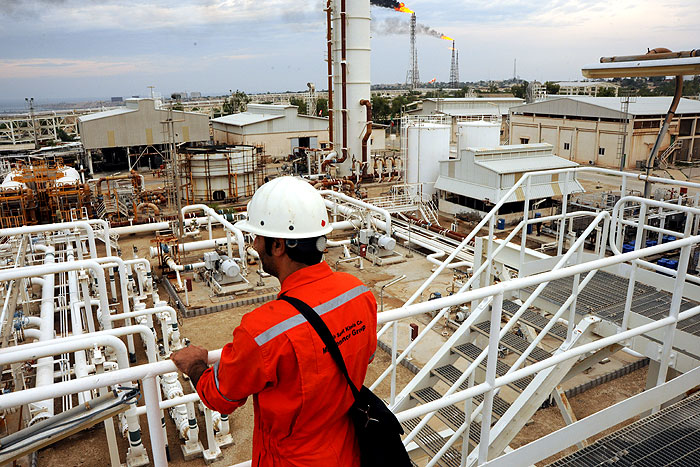 Power production capacity has reached 81,700 megawatts from 62,000 MW six years ago, President Hassan Rouhani said during the inauguration of the first phase of Heris Combined-Cycle Power Plant in Heris County.

“Over the past six years almost $3.3 billion has been invested in the power industry annually and the private sector too is active in the projects,” the Energy Ministry news portal Paven quoted Rouhani as saying.

Praising the role of private companies in the power industry, he said 67% of the total electricity is generated by the private sector.

The gas unit of Heris Power Plant in Heris County was launched Thursday. It has a production capacity of 310 MW.