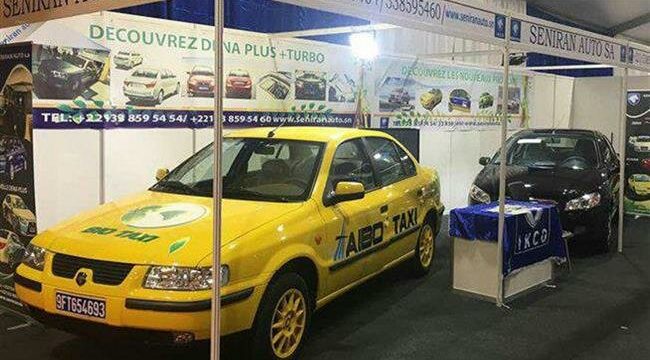 Tehran Times – There are currently 150,000 clunker taxis in the country, which will reach up to 192,000 by the end of this year (March 2020), Morteza Zameni, director general of urban taxi drivers union has said.

The number of old taxis is expected to reach 240,000 by the next 2 years, which constitutes 75 percent of the country’s total taxi fleet, he lamented, IRNA reported on Friday.

Referring to the renovation scheme of 90,000 clunker taxis started since past three years, he noted that some 186,000 taxis were extremely old, aged 10 or more and required to be replaced with newer ones.

This year, regarding economic conditions and sanctions, car prices have increased several fold, and this has led to a halt to the renovation scheme, but negotiations with Iran Khodro car manufacturing company led to a contract to receive some 10,000 cabs by the end of this year, he explained.

He went on to regret that no banks provide low-profit loans for the renovation of the taxi fleet, and taxi owners cannot afford to pay back the loans, so the process has been halted.

Deputy interior minister for urban and rural development, Mehdi Jamalinejad, has said that some 22,000 busses are operating in the country’s public transport fleet, 16,000 of which are clunkers, accounting for 70 percent of the volume of bus transport system.

Ali Mohammadi, an official with traffic police, said in early January that the scrappage of clunker vehicles has decreased by 65 percent in the past Iranian calendar year (March 2018-March 2019) compared to a year earlier.

Clunker cars, produce great deal of emission and cause air pollution especially in metropolises like Tehran. According to the Air Quality Control Company, 21 days of unhealthy for sensitive groups due to ozone pollution and particulate matter haunted Tehran, in addition, air quality reached a level which was unhealthy for all the residents for 1 day.