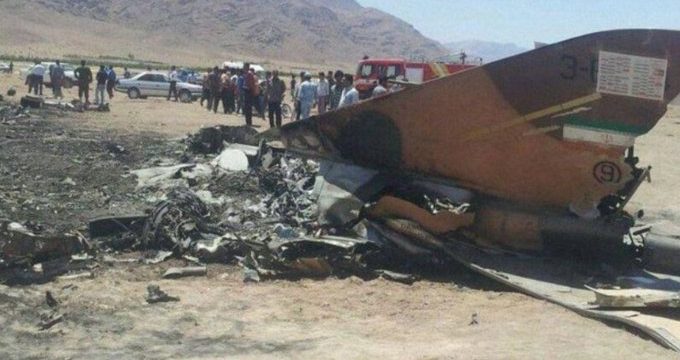 Sputnik – Governor of Tangestan Abdolhossein Rafiipour has stated as quoted by Mehr news agency that the aircraft crashed at 12:30 p.m. local time (8:00 GMT).

An Iranian fighter jet has crashed in the Southern Tangestan area, Bushehr Province due to a technical problem, the two people on board the aircraft are safe, Mehr news agency reported.

“The pilot and co-pilot are safe”, Governor of Tangestan Abdolhossein Rafiipour said as quoted by the Mehr news agency.