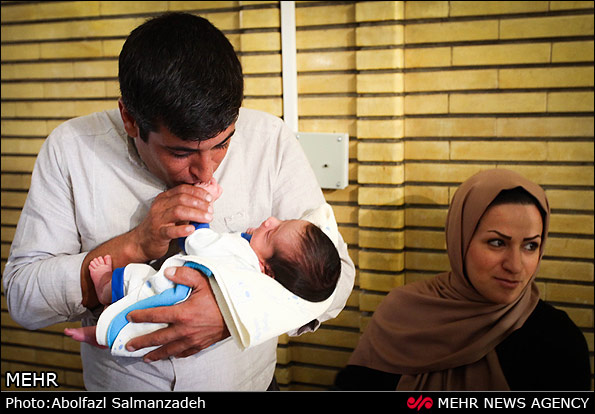 One in every five Iranian couple is infertile: expert

Tehran Times – Approximately, from every five Iranian couples, one is infertile, the head of Avicenna fertility center, affiliated to Shahid Beheshti University of Medical Sciences, said.

The most up to date methods for treating infertility are now practiced in the country, but the fertility services and centers are not equally available in different parts of the country. For example, there are more than 50 fertility clinics and centers in Tehran, but there is only one of such clinics in some provinces.

The prevalence of infertility in some areas is due to the growth of slums around the cities, the environmental features, the urban lifestyle and the increasing age of marriage.

The age of marriage in Iran

According to a report released by Statistical Center of Iran, the average age of marriage, both for men and women, increased by 39 months during the past four decades.

Mohammad Baqer Abbasi, an official with National Organization for Civil Registration, said in July 2018 that in the Iranian calendar year 1396 (March 2017-March 2018), some 146,000 babies were born a year or less after their parents’ marriage, which constitute 10 percent. While some 18 percent of births occurred up to two years after the date of the marriage.