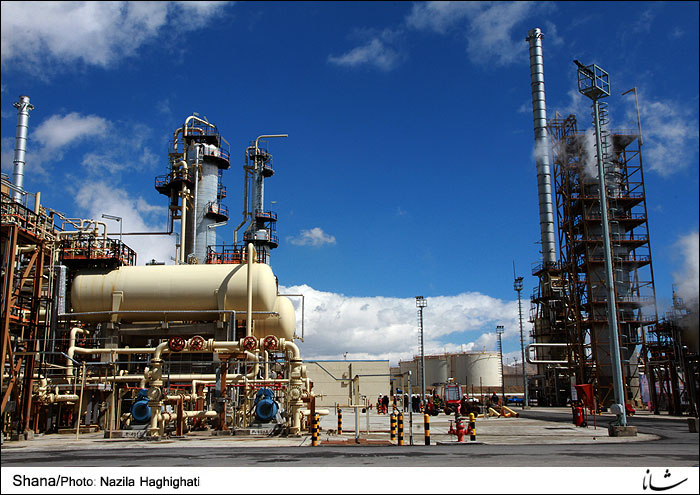 Noting the supplying of gasoline at Iran Energy Exchange entitled “IRENEX”, he added, “of 15 neighboring countries, nine have shown keen interest to purchase gasoline from the Islamic Republic of Iran.”

These transactions will be made via national currencies within the framework of bartering deals, he added, citing US sanctions for the decision.

Once sanctions are lifted and/or if monetary exchanges are eased, all the aforementioned 15 neighboring states will head towards lucrative Iranian market for importing gasoline, Padidar said.

The first and second gasoline shipments, to be offered in IRENEX, would be exported to Afghanistan and Iraqi’s Kurdish Regional Government (KRG) respectively, he said, adding, “Pakistan and Armenia would be the next destinations for exporting gasoline.”

Elsewhere in his remarks, TCCIMA chairman pointed to the keen interest of Turkey, Republic of Azerbaijan and Iraq’s Irbil to import Iranian gasoline and said, “one of southern countries in the Persian Gulf littoral states is also a client of Iranian gas oil and fuel oil.”