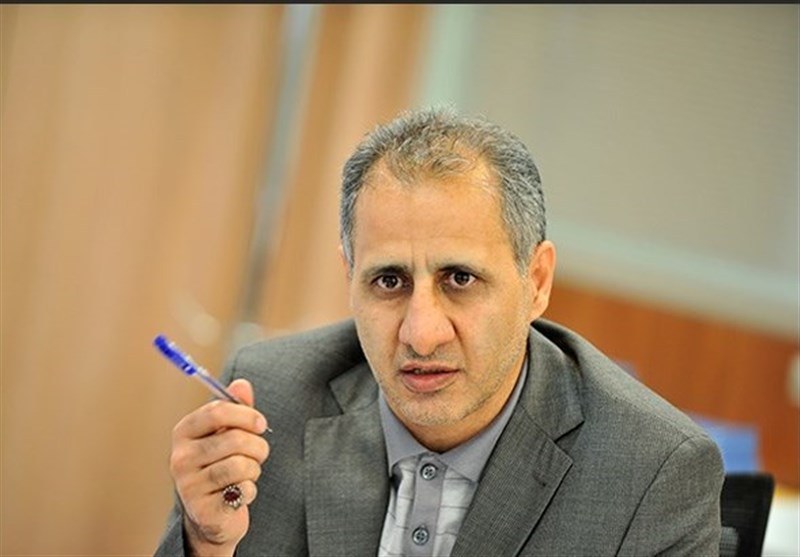 Press TV – A business leader says Iran is seeking a bigger share in the booming construction market in neighboring Iraq as the Arab country has massive plans to rebuild areas destroyed in years of Daesh militancy.

“Iraq’s process of reconstruction has started after the defeat of Daesh and this country is in need of construction of bridge, building and industrial units like never before,” said Hamid Hosseini, who serves as secretary general of Iran-Iraq Joint Chamber of Commerce, on Tuesday.

Hosseini said that Iranian builders and companies would have a competitive advantage in Iraq given the high quality and low price of the construction materials they bring from Iran to the Arab country.

He said, however, that US sanctions imposed on Iran had made it difficult for Iranian contractors to deposit collaterals needed for winning projects in Iraq.

“We offered this proposal to the (Iranian) companies that they should partner with the Iraqi companies in form of joint ventures …,” Hosseini said while addressing a gathering in Tehran attended by representatives of Iranian and Iraq construction firms.

The businessman said housing accounted for around 30 percent of Iraq’s construction sector, adding that the Arab country needed to build over two million new residential units to restore cities and towns devastated by Daesh over the past five years.

Iran’s exports to Iraq have increased exponentially, especially since the United States imposed a series of economic sanctions on Iran in November and caused the national currency rial to devaluate.

Iranian authorities have put the total value of annual exports to Iraq, including goods and services, at nearly $13 billion in March this year.

Estimates suggest Iranian contractors have been awarded more than $4 billion worth of projects in construction and industry sectors in Iraq as part of efforts to hit a target of $20 billion worth of Iranian exports to the Arab country until next March.