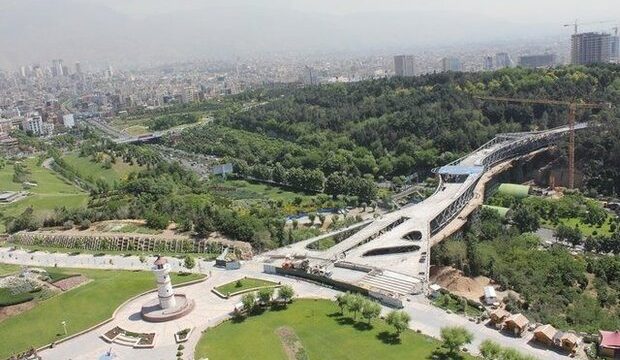 MNA – Honar Lake besides the second phase of Honar Garden, in northern districts of Tehran, are ready to be inaugurated by the end of the present Iranian calendar month, Mordad (August 22, 2019).

The projects, run by Abbasabad Lands Rehabilitation Company, will be inaugurated in a month, Hamid Javani, Executive Deputy of the company announced on Wednesday.

The third phase of Honar Garden will be ready for exploitation by spring 2020, he added.

Both projects, being implemented under the supervision of Tehran Municipality, are located on Abbasabad Lands and include a cafe gallery, an amphitheater, museums, handicraft exhibitions and some other recreational facilities.

Abbas-Abad Lands include several gardens such as Book garden and Honar garden which are part of implementing Tehran’s comprehensive upper-hand plan.