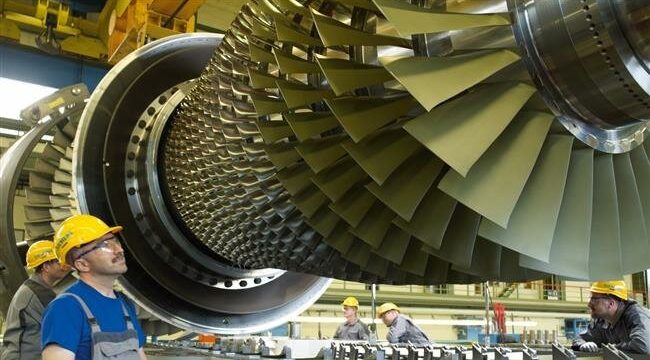 “All the recent overhaul operations of the company’s gas turbines have been carried out using the capacity of domestic contractors,” Saied Tavakoli said.

According to the official overhauling every gas turbine by domestic operators saves the company €350,000.

According to Tavakoli, by implementing preventive maintenance (PM) and Condition Monitoring (or, colloquially, CM) programs by Iranian experts NIGTC has been able to extend the service life of this equipment by up to 5 percent over the time specified by the manufacturer.

Earlier this month, Tavakoli announced that Iranian experts have achieved the know-how for producing vibration monitoring and protection systems for gas transmission lines.

Tavakoli said that the domestically-made systems would be 20 times more cost-efficient than foreign samples.

The official noted that with this control panels being manufactured inside the country, the requirements for such systems will be completely met and there would be no need to import them anymore.

In May 2018, Donald Trump withdrew the U.S. from an international deal with Iran, formally known as the Joint Comprehensive Plan of Action (JCPOA), and in November the sanctions were reimposed on the country’s energy sector.

Since then, most of the foreign companies and manufacturers of industry equipment which were collaborating with Iran, cut their ties threatened by the consequences of having economic ties with Tehran.

In this regard, the country has been taking all necessary measures to push through the situation and withstand the pressures imposed by the sanction.

Therefore, moving toward domestic production and constructing all the necessary equipment and maintaining them inside the country has become a top priory for the Iranian government in the past few years.