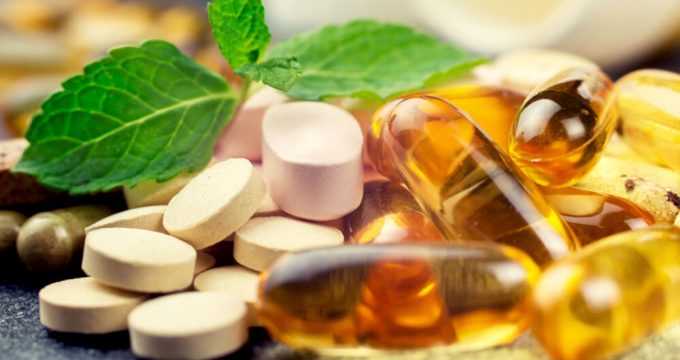 Cosponsored by Iran National Technomart and the vice presidency for science and technology, the festival aims to create an opportunity for investors and industrialists to meet innovators and entrepreneurs, and to lay the groundwork for investment in plans.

The festival’s secretariat received 80 plans, of which eight were selected for the festival, Iran National Technomart Director Milad Sadrkhanlou said.

The festival also provides educational courses for inventors and supports them for marketing, he added.

Over 35 agreements worth more than 300 billion rials (about $7 million) were signed during the past editions of the event, he noted.

Azadi Innovation Factory is the first branch of Pardis Science and Technology Park, which was established in October 2017 in district 22 of Tehran. It homes to several startup teams, accelerators and venture capitals.

In early July, the Iranian Food and Drug Administration (IFDA) announced that homegrown medicine can meet the shortage of foreign products.

According to IFDA, 120 factories in the country produce medicine and 70 factories produce pharmaceutical raw materials. There are also 56 distributing companies and 12,000 pharmacies all around the country.

Today over 97 percent of the demand of medicine in Iran is met by domestic companies and just 3 percent, equaling 30 percent in terms of foreign exchange value, is imported.

The imported medicines are either those which their technological knowledge for manufacturing is not available in Iran or are of higher technology methods for production in other countries.

In February, the then IFDA director Mehdi Pirsalehi said that 120 homegrown medicines came onto Iran’s market over the Iranian calendar year 1396 (March 2017-18) despite U.S. sanctions against the country.