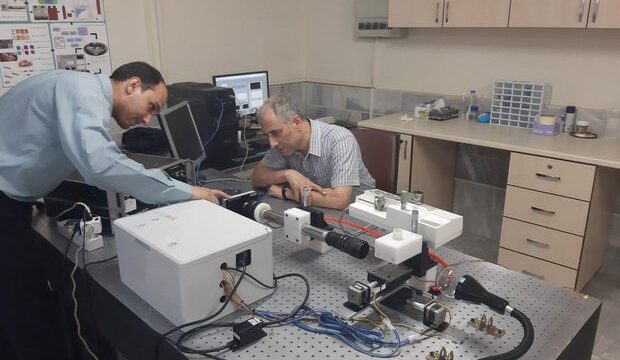 MNA – Researchers at Tehran-based Sharif University of Technology obtained the know-how for producing 3D printers which are able to print structures on a micron scale.

Professor Mohammad Reza Movahhedy and PhD candidate Keyvan Mohammadi were part of the research team that achieved the technology for the first time in the Middle East.

Before Iran, countries such as US, UK, Switzerland, and Japan had developed this technology, which has been now indigenized thanks to researchers of Sharif University.

“This technology earlier emerged in advanced countries and some four years ago, we entered the field. And now we have produced the required equipment and the tests were run successfully,” said Movahhedy.

These printers can have a wide range of applications in electronics and bio-medical industries as they can reduce the cost and size of next-generation products.