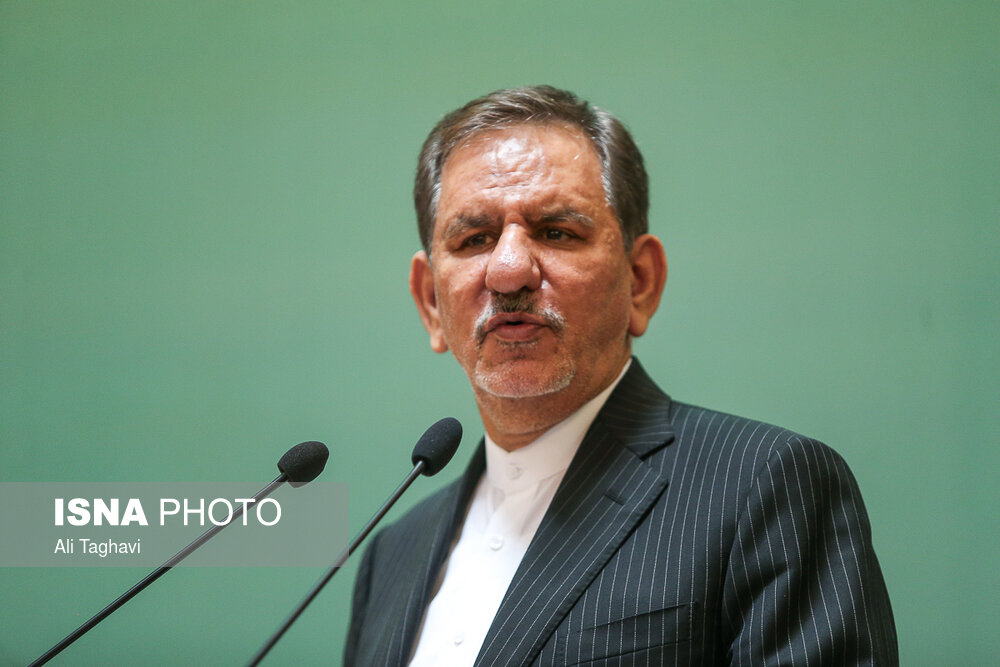 Reuters – Iran’s foreign policy is to confront American hegemony and protect multilateralism, Iranian Vice President Eshaq Jahangiri said on Monday, adding that its reduction of commitments under a nuclear deal could be reversed if other parties upheld their side of the agreement.

Iran and the United States came to the brink of war last month after the Islamic Republic shot down a U.S. drone, nearly prompting a retaliatory attack, which U.S. President Donald Trump called off at the last minute.

“The foreign policy of the Islamic Republic of Iran is to protect multilateralism and confront American hegemony,” Jahangiri said, according to the IRIB news agency.

Iran’s relations with Washington have taken a sharp turn for the worse since Trump withdrew the United States from the 2015 nuclear deal between Tehran and major powers, and reimposed sanctions on Iran.

Jahangiri said Iran’s reduction of commitments under the deal could be reversed if the remaining signatories to the agreement uphold their commitments.

Iran said in May it would decrease its commitments under the pact, under which most international sanctions on Tehran were lifted in exchange for Iran curbing its nuclear work.

Iran believes the remaining signatories could do more to counter the fallout from the U.S. withdrawal.