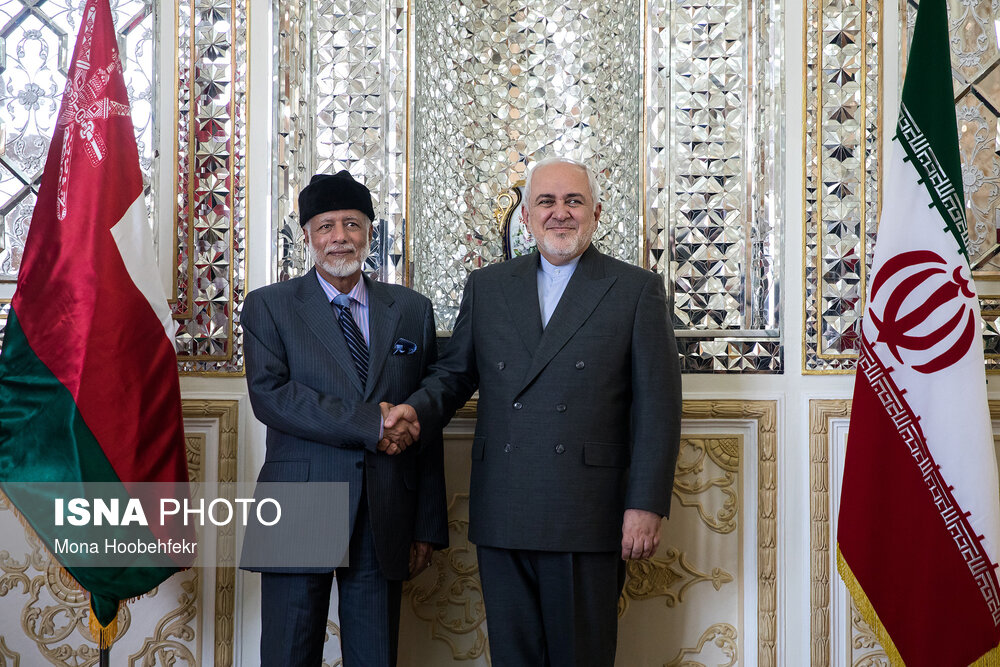 MNA – For the second time in the past two months, Omani Foreign Minister Yusuf bin Alawi is in Tehran now to visit his Iranian counter part Mohammad Javad Zarif.

Promoting bilateral ties and holding consecutive talks between the two countries with the aim of exchanging views on the recent developments in the region have been cited as the main aim behind the visit.

Previously in May, bin Alawi and Zarif held talks on the bilateral ties, regional and international issues in Tehran.

Omani FM is in Tehran under the conditions that the tensions in Persian Gulf have increased due to the rows between Iran and the US besides Iran-UK dispute over the oil tankers. This is while some Arab PG states seek to exacerbate the conditions in the region.

It seems than Oman, as it did before, seeks to act as a mediator to resolve the tensions.

Some experts believe that, in his current trip to Iran, Omani FM seeks to convey messages from UK and the US to Iranian officials and the trip can be a turning point in international ties.

Oman played a positive role in the preliminary nuclear negotiations between Iran and the Group 5+1 (Russia, China, the US, France, Britain and Germany) and hosted several rounds of the talks that ultimately led to a landmark 2015 deal between Iran and the major world powers.