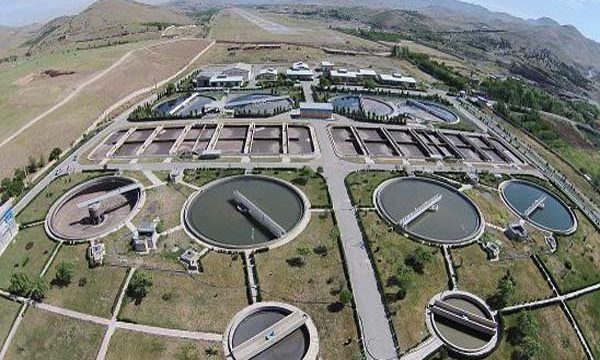 Over 10,000 villages provided with drinkable water since 2013: minister

Tehran Times – Iranian Energy Minister Reza Ardakanian said on Tuesday that 10,200 villages with a total population of 6.7 million have been supplied with drinkable water since 2013, Press TV reported.

“This is the most notable (form of) performance in terms of development in the world,” Ardakanian said, adding that an average of 30 villages had been provided with clean water each week since 2013.

Ardakanian noted that the increased supply of clean water to rural households became possible after leader of the Islamic Revolution Ayatollah Seyyed Ali Khamenei authorized the use of resources from a national sovereign wealth fund.

Speaking with lawmakers in the Iranian parliament, the minister said the pace of providing safe water to rural areas is planned to increase to 35 villages each week by 2021.

The official further noted that the country has significantly improved its sewage infrastructure compared to four decades ago when the Islamic Revolution took place, adding that some 225 wastewater treatment plants were now operating across the country compared to only four that existed in 1979.

“We are opening a sewage treatment plant in the country each 45 days,” said Ardakanian, adding that completing the sewage systems in major cities and towns across Iran was one of the main priorities of the current government.

In early February, Director General of the Bureau for Planning at Iran’s Water and Wastewater Engineering Company Amirhossein Raghimi said that currently over 19,600 villages across the country are being supplied with sustainable drinking water through pipelines.

This figure indicates that since February the number of villages supplied with clean water has increased by 600.
According to Raghimi, nearly 75 percent of the country’s rural areas are supplied with drinkable water either through pipeline or mobile water facilities.