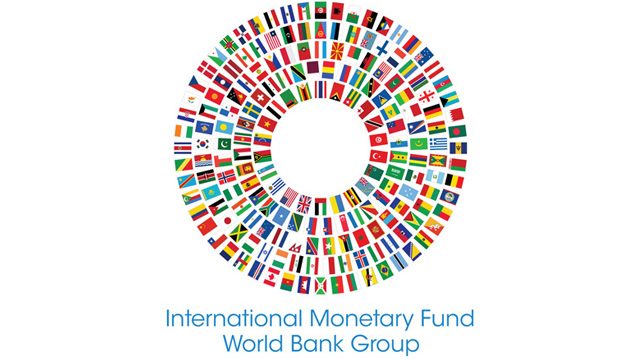 IMF predicts Iran’s economy to be improved in 2020

MNA – In its latest report, International Monetary Fund (IMF) on Thu. predicted that Iran’s economic growth will be positive as of 2020 after elapsing two tough economic years.

IMF put Iran’s economic growth in the current year in 2019 at -6 percent.

According to statistics, in its latest report of World Economic Outlook, IMF forecast gross domestic product (GDP) of the Islamic Republic of Iran in 2019 at -6 percent in 2019.

Accordingly, the international monetary body put Iran’s economic growth rate in 2018 at -3.9 percent, the figure of which hit -6 percent in the current year in 2019 following the exacerbation and intensification of US unilateral sanctions imposed against the Islamic Republic of Iran.

However, IMF predicted that Iran’s economy will experience a 0.2 percent growth by 2020.

Discharge of impact of sanctions will play a leading role in positivity of Iran’s economic growth in coming year, so that such positive economic growth of the country will continue at least by 2024.