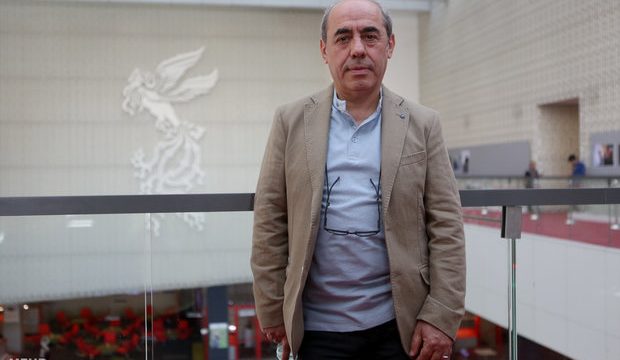 MNA – The Foreign Ministry of Japan has granted a medal of honor to Iranian filmmaker Kamal Tabrizi for his cinematic contributions to promotion of Iran-Japan cultural ties, according to a statement by Japan’s embassy in Tehran.

The Japanese embassy in Tehran said in a statement on Wednesday that the foreign minister of Japan has granted a medal of honor to Iranian filmmaker Kamal Tabrizi on July 16, 2019.

Kamal Tabrizi directed ‘Wind Carpet’, an Iran-Japan co-production in 2001, and acted as an adviser to the director for ‘New Moon Hotel’, an Iranian-Japanese drama directed by Takefumi Tsutsui, and starring Mahnaz Afshar. The film was made in 2019 to commemorate the 90th anniversary of the establishment of diplomatic ties between Iran and Japan.

Tabrizi was lauded for his remarkable contributions to the promotion of cultural relations between Iran and Japan through the medium of cinema.