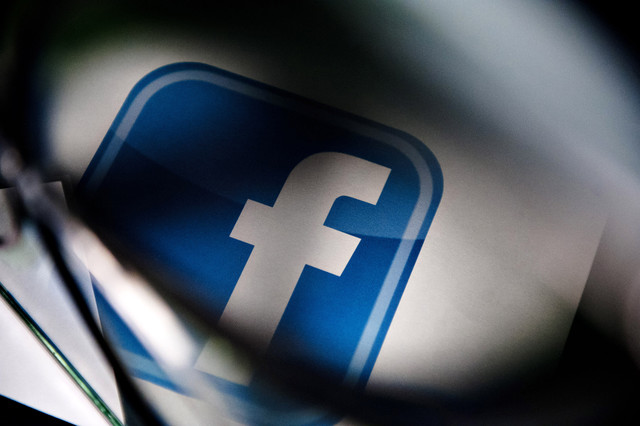 Press TV – Israel claims it has dismantled an Iran-linked network that tried to recruit spies in the occupied territories, the West Bank and the Gaza Strip via social media.

In a statement released on Wednesday, Israel’s so-called Security Agency, better known as the Shin Bet, claimed it had foiled attempts to establish an information-gathering network in the occupied lands “for the benefit of Iranian intelligence.”

The network was allegedly operated from Syria by an operative called Abu Jihad, who worked through fake profiles on Facebook and other social networking sites and later by managing communications via messaging applications, read the statement.

It further claimed that recruiting Israeli intelligence assets via social media is a common practice among groups such as Hezbollah and Hamas.

Tehran has not yet commented on the claims.

In recent months, the Tel Aviv regime has arrested several Arabs Israelis and Palestinians under the pretext that they had been suspected of recruiting online in order to gather information for attacks.

The Israeli army carries out frequent arrest campaigns across the occupied West Bank for “wanted” Palestinians.

According to Addameer, a Palestinian prisoners’ rights group, 5,250 Palestinians, including women and children, are currently languishing in Israeli jails.

Some of the prisoners are being held under the controversial administrative detention order, which is a sort of imprisonment without trial or charge.

Palestinian prisoners complain that they have frequently been subjected to assault and torture at Israeli prisons.