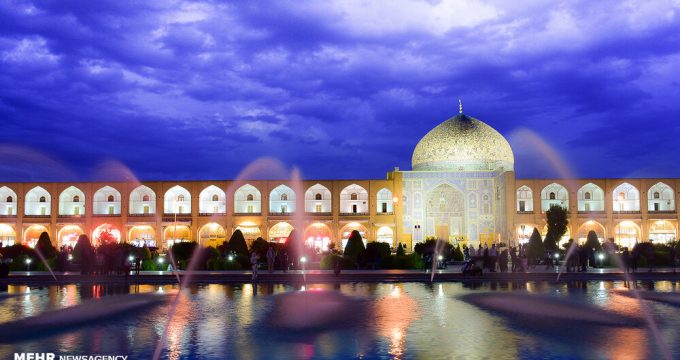 “Development of communication with the world’s major cities, such as St. Petersburg, will be beneficial to both sides, Rezaei said in an interview with IRNA.

He pointed out that peace and friendship and kindness are our heart’s wishes, adding that the development of relations between Iran and the friendly countries of friends will bring stability and stability to the region.

The governor of Isfahan said that consultations have been made with Russian economic activists at Isfahan Chamber of Commerce.

“We hope that the results of these meetings will be effective to remove the obstacles in the way of advancing economic ties and regulate trade and tariffs,” he said.

Isfahan Governor General Abbas Rezaei noted that the relations between Isfahan and various cities of Russia, especially St. Petersburg, should have practical dimensions.

Rezaie said on Tuesday in a meeting with the Russian ambassador to Iran, “In recent years, the diversified relations between the two countries have increased, especially between Isfahan and St. Petersburg, but these communications should be exponentially practical and operational so that its benefits become more tangible.

The official noted that relations should not be limited to writing on paper, but that it is necessary to witness its results and representations.

Isfahan Governor General, emphasizing the growth of interactions, especially in the tourism sector, went on to say, “Promoting this sector will lead to deeper, more stable and better relations between the people of the two countries, requiring bilateral agreements between the parties.”