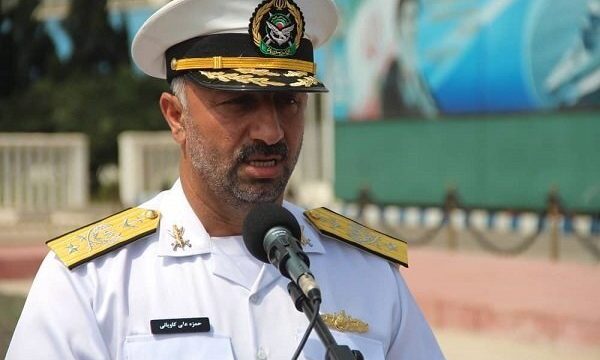 Turning to the diving competitions of world’s armies, which will be held on Kish Island at the initiative taken by the Army Naval Force of the Islamic Republic of Iran, he stated, “Russia designed launch of competitions entitled World’s Armies Competition and executed it in subsequent years.

However, these competitions were highly welcomed by army forces of different countries, he added.

He went on to say that Islamic Republic of Iran participated in this prestigious competition in 2016 at the official invitation of Russia’s Army.

In the first edition of these competitions, Islamic Republic of Iran showed best performance and managed to win the second title, the real admiral highlighted.

Turning to hosting Army Naval Force of the Islamic Republic of Iran in the 4th edition of diving competitions, which is going to be held on Kish Island, Real Admiral Kaviani reiterated, “more countries have voiced their readiness to take part in this round of competition in the current year as compared to the previous year.”

Accordingly, 160 divers from 10 countries in the world have expressed their readiness to take part in the 4th World Armies’ Diving Competition.

The 4th World Armies Diving Competition will kick off in Kish Island on August 4.