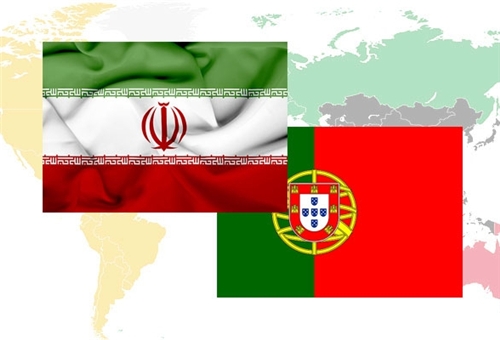 MNA – Iran’s new ambassador in Lisbon Morteza Damanpak Jami said that the case of Portugal’s suspension of visas for Iranian citizens would not affect the friendly relations between Iran and Portugal.

Morteza Damanpak Jami said today that the initial understanding of Santos Silva’s statements was somewhat misinterpreted because the minister later issued a statement and clarified the meaning of the breach of security at the embassy.

I can clarify again that nothing happened in terms of the security of the embassy, he said.

Damanpak Jami said that the “interim regime” decided by the Santos Silva for Spain to represent Portugal in issuing visas to Iranian citizens solves the problem of tourists or students who may need authorization to enter the country.

Confident that the situation will be resolved “very soon,” the ambassador denied that it could affect bilateral relations between Iran and Portugal, which he called “friendly”.

Morteza Damanpak Jami, who presented his credentials as ambassador to Portugal’s president last week, told journalists that his “main objective” in the new post “is to do the best he can to develop the already friendly relations between Iran and Portugal”.

Portugal’s foreign minister Augusto Santos Silva announced last week the suspension of visas for Iranian citizens due to the “operating conditions of the consular section” in Tehran.

After announcing the measure, Santos Silva clarified in a note that the decision “in no way results from an assessment of the general security conditions in Iran, or any other aspect of an institutional or political nature”.