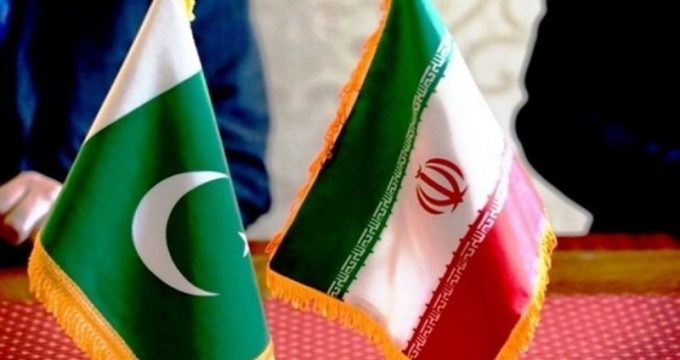 During the meeting which was held in Mirjaveh, Sistan and Baluchestan Province, Iran on Wednesday, the two sides talked about strengthening border cooperation, preventing illegal traffic, as well as effective fight against trafficking of human beings and drugs.

Both sides emphasized the need to strengthen joint cooperation to combat misconduct and terrorist acts.

At this meeting, Iranian officials emphasized that they will never allow anyone to create misunderstandings between the two countries.

Last week, the second session of Pakistan-Iran Higher Border Commission (HBC) was held in Islamabad on 18 July 2019. The HBC is a mechanism for consultations between the two countries to discuss all border related issues for enhanced coordination at different levels. The first session of the Commission was held in Tehran on 17 July 2017. The second session was held in follow up of the decision taken by the leadership of the two countries during Prime Minister Imran Khan’s visit to Iran earlier this year.

Pakistan and Iran enjoy brotherly relations which are deep rooted in historical, religious, cultural ties and strong people-to-people contacts. The two countries share more than 900 km long common border that is described as a border of peace and friendship.