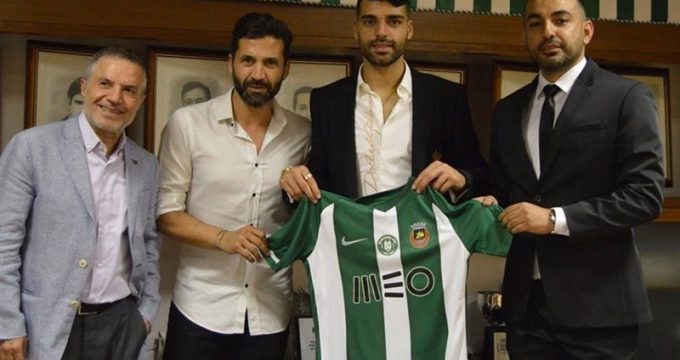 The 27-year-old forward has signed a two-year deal with the Primeira Liga side for an undisclosed fee.

It is Taremi’s first European move, having played for Iranian giant Persepolis between 2014-2018 where he twice emerged top scorer in the league.

Playing in Europe has always been Taremi’s ambition and he will be hoping to power Rio Ave FC, who finished seventh in the Primeira Liga last season, to glory.