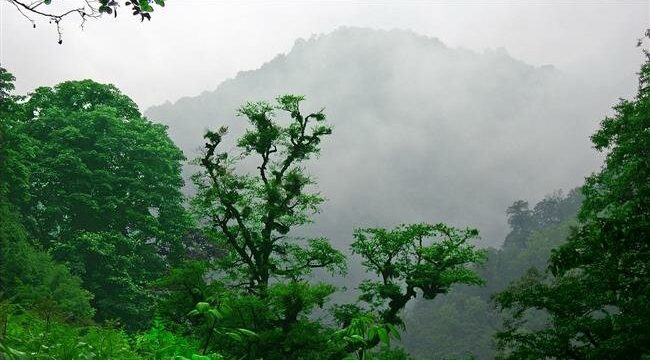 Hyrcanian forests to be equipped with technological support

Tehran Times – Hyrcanian forests will be equipped with modern technology devices such as camera traps, drones and fire-detection sensors, the deputy director of the Cultural Heritage, Handicrafts and Tourism Organization has said.

According to UNESCO, the forest contains the most important and significant natural habitats for in-situ conservation of biological diversity, including those containing threatened species of outstanding universal value from the point of view of science or conservation. It also contains superlative natural phenomena or areas of exceptional natural beauty and aesthetic importance.

The technological devices will be installed in the forest as soon as the fund is provided, Fars quoted Mohammad-Hassan Talebian as saying on Monday.

“We will use surveillance drones as well as fire detection sensors to timely detect forest fires and speed up extinguishing process, in addition to monitor and protect the precious natural resource,” he noted.

Referring to waste disposal in the region, he said that waste management is also one of the major issues that needs to be addressed and solved using new technologies.

He further called on the related officials to register a national day for Hyrcanian forest in the country’s official calendar and a national celebration to be held annually on the day.

He also suggested that the name of Golestan province to be changed with its previous name Hyrcan.