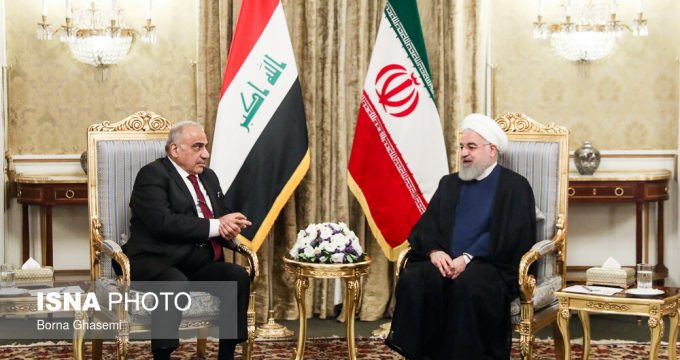 MNA – The Iraqi Prime Minister Adil-Mahdi has arrived in Tehran to meet with high-ranking Iranian officials, including the Leader of the Islamic Revolution Ayatollah Khamenei.

The Iraqi prime minister’s office has issued a statement announcing that Adil Abdul-Mahdi has arrived in Tehran.

According to the statement, the Iraqi premier’s visit to Tehran is taking place at the official invitation of the Iranian authorities.

He is scheduled to meet with the Leader of the Islamic Revolution Ayatollah Khamenei as well as other Iranian officials.

This is Abdul-Mahdi’s second visit to Iran this year after taking office. His first visit took place in early April, during which he held talks with high ranking Iranian officials and the two sides signed several memoranda of understanding.

The Iraqi PM has already met with President Rouhani. The details of the meeting will be disclosed later.