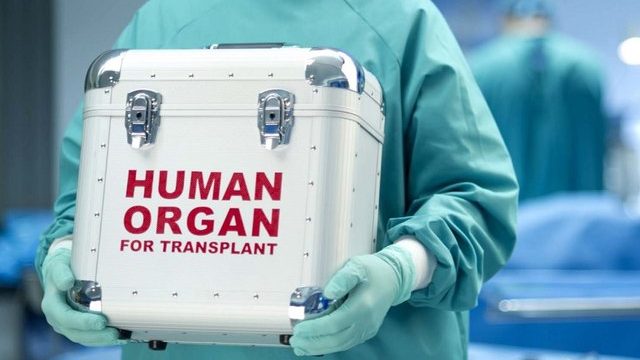 Tehran Times – Foreign patients desire for undergoing transplantation surgeries in Iran due to reasonable prices as well as good medical services in the country, said Ali Jafarian, a professor of general surgery at the Tehran University of Medical Sciences, Mehr reported on Saturday.

Organ donors to foreign patients should be from their alive family members and their documents should be certified by the interior ministry of their country and approved by their embassy before hospitalization in Iran, he explained.

Liver transplantation centers are now active in the cities of Kerman, Isfahan, Shiraz, Tabriz, Mashhad, and Tehran to meet the needs of patients, he announced.

Jafarian said that 30 kidney transplantation centers are now active in Iran, which is adequate for offering services to the patients, he said.

Organ transplantation is one of the great advances in modern medicine, but unfortunately, the need for organ donors is much greater than the number of people who actually donate.

In February, the transplantation and treatment department at the Ministry of Health announced that the organ donation rate has increased by 60 times over the past 18 years.

Although Iran ranks 26 in organ donation in the world, it can claim better ranks given some plans being implemented in this regard.

If Iran moves ahead with the current trend, it will achieve 45 percent increase by the Iranian calendar year 1404 (March 2025-March 2026).

According to the figures revealed by the International Registry in Organ Donation and Transplantation (IRODaT) Spain leads the world in organ donation.

Figures published for 2017 reveal that 2,183 people in Spain became organ donors last year after they died. That’s 46.9 pmp – a standard way of measuring the rate of donation in a country, The Independent reported on July 2018.

Some 5,000 people die of brain death annually in Iran, out of 3,000 brain deaths reported last year being qualified to be organ donors, only 926 donated their organs.

In May 2018, Masih Daneshvari hospital’s manager Ali Akbar Velayati said that some 10,000 people are waiting in transplant lists and every day some 10 people waiting for an organ lost their lives.