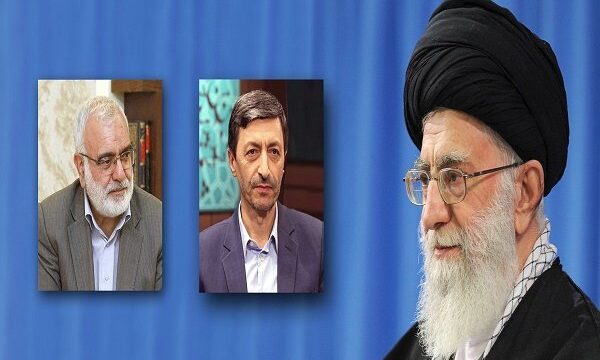 In a decree issued on Monday, Ayatollah Khamenei appointed Parviz Fattah as the head of the Mostazafan Foundation for a five-year term. He will replace Mohammad Saeedikia.

Fattah is the former head of the IKRF, which is Iran’s largest charity organization.

Based on a decree by Imam Khomeini, the late founder of the Islamic Revolution, IKRF was established in March 1979 as a charity organization to provide assistance and support to the poor in Iran. The body mainly relies on donations by people although it receives some funding from the Iranian administration as well.

In another decree, the Leader appointed Morteza Bakhtiari as the new managing director of Imam Khomeini Relief Foundation, urging him to pay attention to the empowering of the poor and not hurting their pride when helping them.