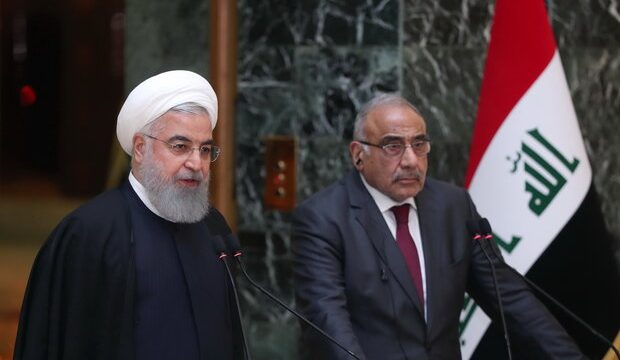 During his talks with high-ranking Iranian officials, the Iraqi premier will discuss the latest developments in the Middle East, including recent tensions in the region, according to the report.

The visit would come against the backdrop of increased tensions between Iran and the US after the Islamic Republic shot down an advanced US spy drone over its territorial waters.

However, on June 24 Trump announced new sanctions against top Iranian officials, including the office of Leader of the Islamic Revolution Ayatollah Seyed Ali Khamenei, Iran’s foreign minister, and senior commanders of the IRGC.