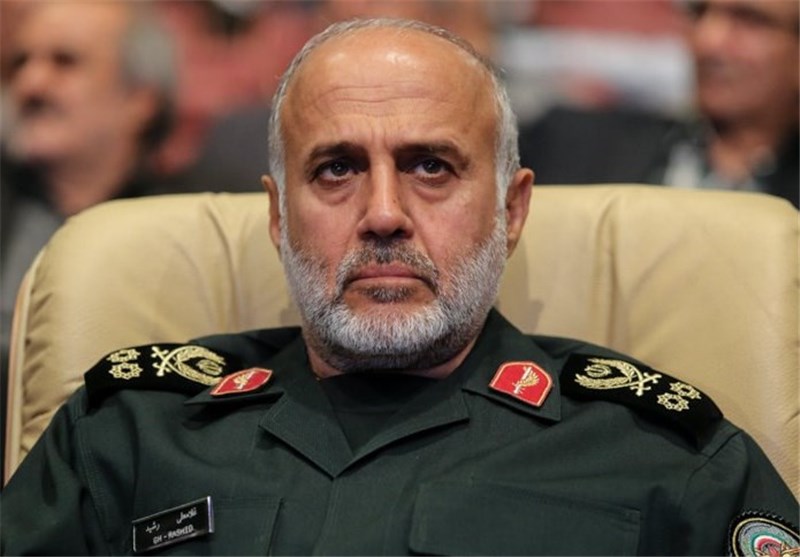 Speaking at a meeting with Secretary of Iran’s Supreme National Security Council (SNSC) Ali Shamkhani, Major General Rashid referred to possible future threats and highlighted the preparedness of the country’s Armed Forces to counter them.

“The Armed Forces’ decisive and smart confrontation with threatening behaviors and actions against the Islamic Republic of Iran will prevent the acceptance of the risk of aggression on Iran’s land and its honorable nation because the costs of such an aggression would be much more than its achievements,” he stated.

“Iran’s defense and offense powers would have surprising and incalculable aspects for the aggressors,” the commander said.

“We hope that US provocations will not endanger the stability and security of the region,” he went on to say.

The remarks came against the backdrop of increased tensions between Iran and the US after the Islamic Republic shot down an advanced US spy drone over its territorial waters.

However, on June 24 Trump announced new sanctions against top Iranian officials, including the office of Leader of the Islamic Revolution Ayatollah Seyed Ali Khamenei, Iran’s foreign minister, and senior commanders of the IRGC.