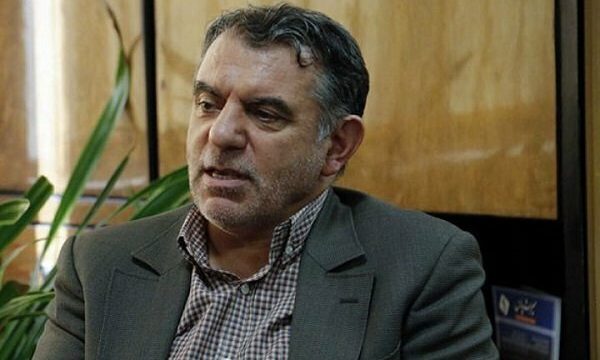 Tehran Times – Head of Iranian Privatization Organization (IPO) announced that the organization deleted 300 state-run companies from the list of companies that their shares were planned to be transferred to the private sector in the current Iranian calendar year (ends on March 19, 2020).

Mir Ali Ashraf Abdollah Pouri-Hosseini also said that some other 300 companies will be attached priority in the mentioned list, Tasnim news agency reported on Saturday.

In its planned budget for the current Iranian year, the Iranian government expects to earn some 106 trillion rials (about $2.5 billion) of income from divesting shares of sate-run companies to the private sector.

In Iran, implementation of privatization plan aimed at more productivity, investment making, job creation, promotion of trade balance, more competition in domestic economy, and reducing financial and management burden on the government has been under the spotlight over the past decade.

The law on implementation of the general policies of the Article 44 of Iran’s Constitution on privatizing state-owned companies was declared in 2006 in a bid to downsize the government and promote the private sector’s role in the national economy.

The government envisioned a large privatization program in the Fifth Five-Year National Development Plan (2010-2015), aiming to privatize about 20 percent of the state-owned firms each year. Under the present interpretation of the Article 44, some state-owned companies have been privatized to reduce their financial burden on the country’s budget and also increase their productivity.

Downsizing the government is on the agenda, but a number of factors has been hindering privatization trend in the country, among them government’s high interference in the management of the transferred companies is a challenging one.