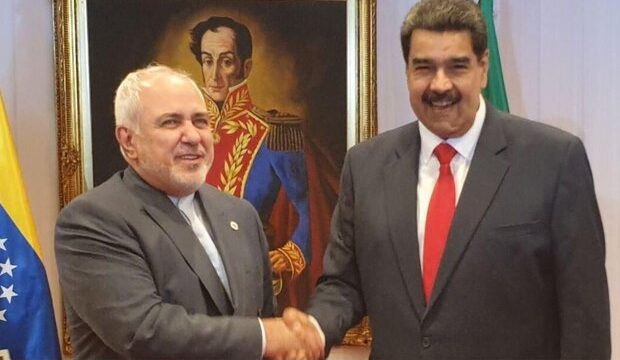 He added that Zarif will then travel to Nicaragua and Bolivia to discuss the latest developments in political and economic relations.

Earlier speaking in the ministerial meeting of Non-Aligned Movement’s (NAM) Coordinating Bureau, Zarif noted that international cooperation in various fields such as free trade, environment, rule of law is being damaged by the US unilateral policies that are threatening nations with unilateral economic sanctions and military aggression.

“Even many US allies are being exposed to the unprecedented US interference in their internal affairs,” Zarif mentioned, calling on the NAM member states to “resist this new wave and push it back”.

The Iranian diplomat slammed the US for “efforts to push the nuclear deal to the brink of collapse despite the world’s investment in concluding it”.

“Not only did the US violate the UNSC resolution, but also has sanctioned the countries that wanted to stick to the agreement,” he warned.

US President Donald Trump withdrew from the 2015 nuclear agreement in May 2018 and reimposed economic sanctions on Iran.

This is the last NAM meeting that has been organized by Venezuela during the country’s presidency before it hands over the post to Azerbaijan in October 2019 during the Baku Summit.

Iran’s foreign policy chief also criticized the US for interfering in Venezuela’s internal affairs such as supporting the coup attempt last April.