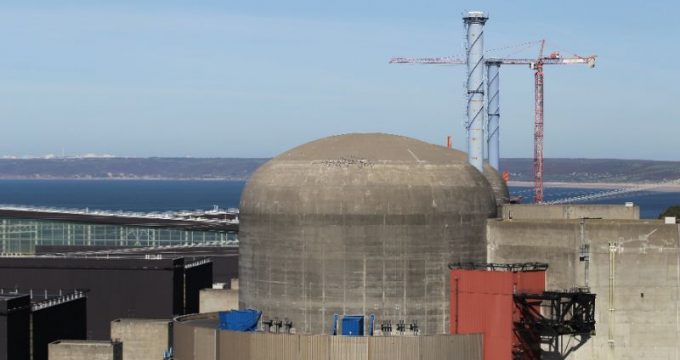 Iran’s enrichment to 4.5 percent not a proliferation issue: Expert

In an interview with IRNA, Tariq Rauf, said that people are unnecessarily making political propaganda out of it.

He said Iran’s nuclear agreement has been endorsed by UN Security Council Resolution 2231 and under the UN charter all countries in the world are obligated to implement this, so in my view it was the wrong decision by the US government to withdraw from the JCPOA.

“It sets a bad example for a government to negotiate a treaty and then start disregard it,” the expert noted.

“Only way forward for the US is to step back into the JCPOA and then Iran and the US can talk about other issues that are outstanding between the two countries,” he said.

Former head of Verification and Security Policy at the IAEA expressing his views said unfortunately European states are not in a position to stand up against the US on economic issues.

“80 percent of international commerce is in dollars so no European country will want to jeopardize its business in the US by doing business with Iran and that is the problem,” he said.

Rauf went on to say the INSTEX mechanism is only for food and medicine, the European Union is not in a position to stand up to the US sanctions.

The expert viewed Iran still enjoy the support of many countries in the world.

“Iran could raise the issue of economic sanctions as crimes against humanity with the Geneva-based UN human rights council as they are creating problems for the people of Iran,” he pointed out.