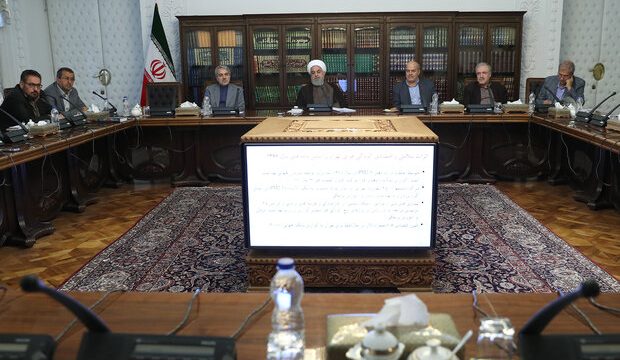 According to the official website of the Iranian Presidency ‘President.ir’, during the meeting, Department of Environment reported on the state of air pollution in different regions of the country, particularly in metropolitan areas.

It was also stipulated that related organs should work to modernize the public transport fleet in metropolises, especially taxis, and to replace injector motorcycles instead of carburetor ones.

Other issues including illegal hunting and fishing were also discussed and the members appreciated the services of Ministry of Petroleum for producing Euro 4 and 5 petrol.