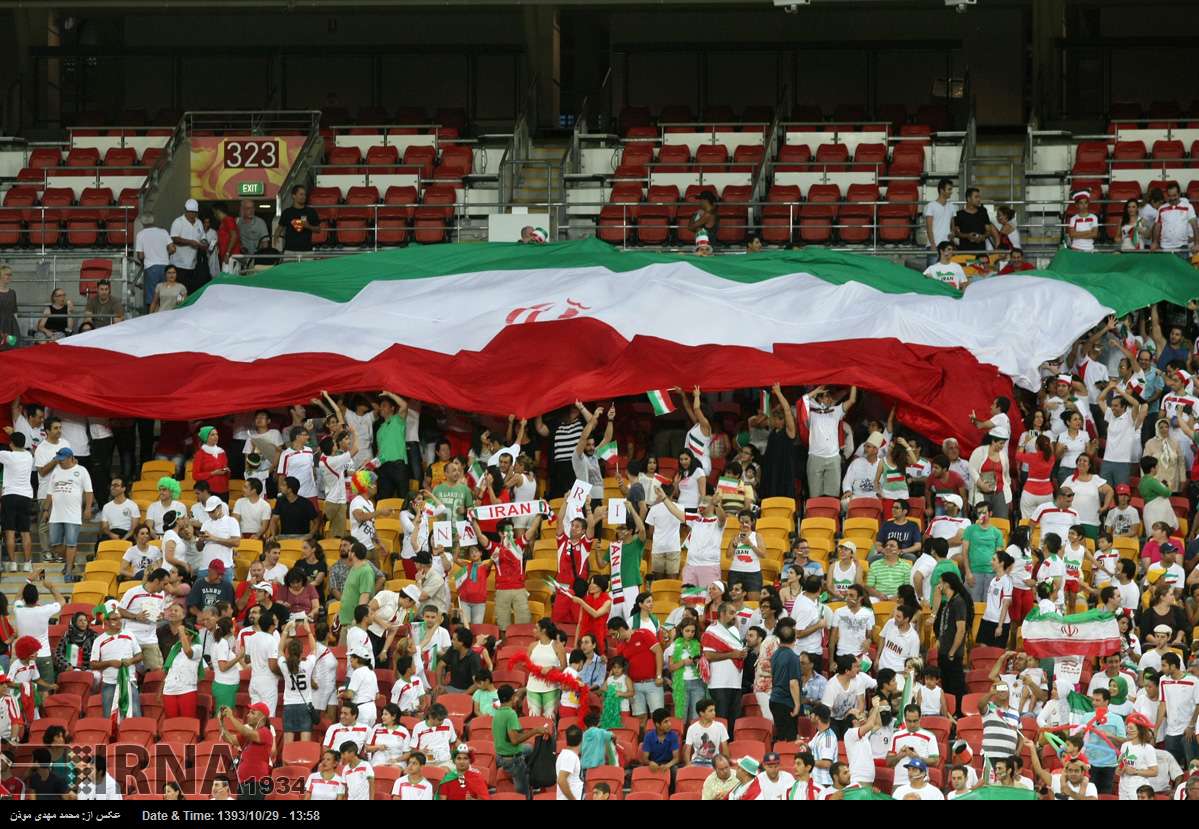 Financial Tribune – The planned privatization of Iran’s two major football clubs, namely Persepolis and Esteghlal, is unlikely to be concluded in the current Iranian year (March 2019-2020), amid impediments to reforms in the clubs’ structure and problems related to their financial statements, the head of Iranian Privatization Organization says.

“There are many hurdles on the way of privatization of Esteghlal and Persepolis, which will take a lot of time to overcome unless the parliament comes to our aid to transfer the ownership of the two clubs through Iran Fara Bourse,” Mir Ali Ashraf Abdollah Pouri-Hosseini was also quoted as saying by Mehr News Agency.