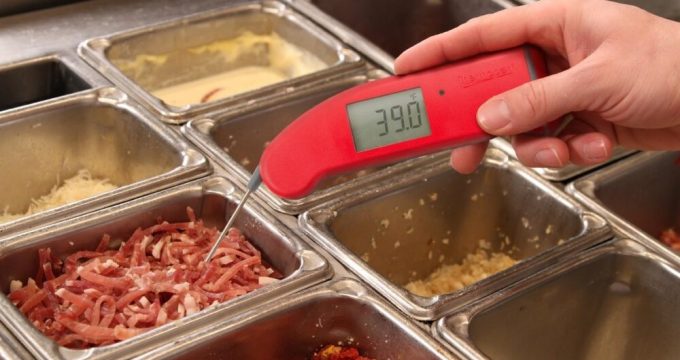 Tehran Times – The unhealthy lifestyle causes deaths and two-third of the non-communicable disease result from a bad lifestyle, the secretary of the 7th Symposium and the 4th National Self-care and Patient Training Festival announced.

Abdolrahman Rostamian said that the most non-communicable disease derived from bad habits and lifestyle hence the general health is very important issue.

He pointed to insufficient physical activity amongst Iranians as one of the main problems.

In February, the health ministry announced that the prevalence of insufficient physical activity is about 57 percent in Iran.

According to the World Health Organization (WHO), insufficient physical activity is one of the leading risk factors for death worldwide. It is a key risk factor for noncommunicable diseases (NCDs) such as cardiovascular diseases, cancer, and diabetes. More than 80% of the world’s adolescent population is insufficiently physically active.

The metabolic syndrome is prevailing in Iran as a result of lack of physical activity, he lamented.

He also named increased levels of uric acid as one of the other consequences of the lack of physical activities.

Unfortunately, the death caused by NCDs is 79% in Tehran while the national statistic is 75%, he lamented.

The per capita consumption of dairy is dramatically decreased amongst Iranians, he lamented.

The usage of hookah amongst 15 years-old and above increased to 17.5 percent, he lamented.

The 7th Symposium and the 4th National Self-care and Patient Training Festival will be held on July 24 to commemorate International Self-Care Day which provides a focus and opportunity to raise the profile of healthy lifestyle self-care programs around the world.

In February, the health ministry announced that some 300,000 Iranians die of NCDs annually in Iran, which means that one-fourth of the country’s population (standing at 80 million) are overweight or obese which also results in developing NCDs.

Diabetes, non-communicable diseases, is a serious threat to people’s health and is the fifth leading cause of death in the country. Diabetes prevalence is 10 percent in Iran and is high among people aging 50 or more.

Cardiovascular diseases (mainly heart disease and stroke), which were the leading cause of death in 2012, diabetes, musculoskeletal disorders (especially osteoarthritis – a highly disabling degenerative disease of the joints), and some cancers (including endometrial, breast, ovarian, prostate, liver, gallbladder, kidney, and colon) are common health consequences of overweight and obesity, WHO warns.

Having too much sugar in the blood for long periods of time can contribute to serious health problems if it’s not treated. Hyperglycemia can damage the vessels that supply blood to vital organs, which can increase the risk of heart disease and stroke, kidney disease, vision problems, and nerve problems.

Moreover, 30 percent of men and 36 percent of women aged 25 to 64 years also have high cholesterol due to overweight and obesity, consuming fast food, and insufficient physical activity.

Noncommunicable diseases (NCDs) kill 41 million people each year, equivalent to 71% of all deaths globally. Each year, 15 million people die from a NCD between the ages of 30 and 69 years; over 85% of these “premature” deaths occur in low- and middle-income countries.

Tobacco use, physical inactivity, the harmful use of alcohol and unhealthy diets all increase the risk of dying from an NCD. Detection, screening, and treatment of NCDs, as well as palliative care, are key components of the response to NCDs.