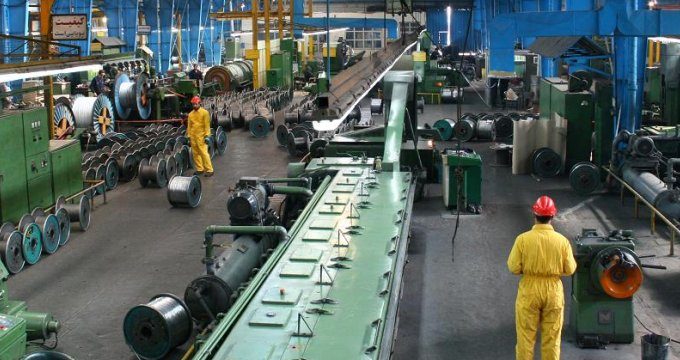 MNA – Government has reactivation of 2,000 inactive or semi-active production units by the current Iranian yearend (ending on March 20, 2020) top on its agenda, Iranian deputy industry minister said on Tuesday.

According to Farshad Moghimi, “from the beginning of the current year (March 21, 2019), some 122 production units have been reactivated providing jobs for 19,000 workers.”

The administration intends to expand the infrastructure of domestic production units, concentrate on increasing employment and job creation in them, improve their business environment, and supply the working capital of these production units to reach the set targets by the yearend, according to officials.

At the same time, Leader of Islamic Revolution Ayatollah Seyyed Ali Khamenei named the Persian New Year, 1398, as the ‘Year of Boosting Production’, which can solve the country’s economic problems and cut dependency on foreigners.