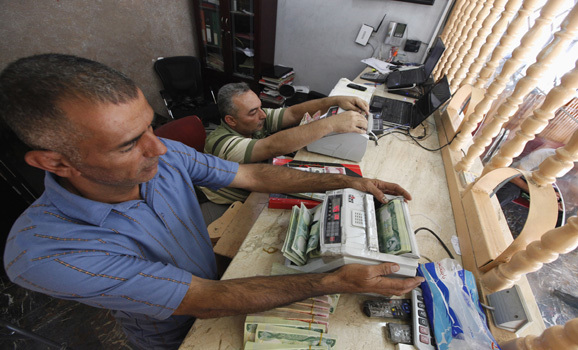 A new integrated foreign exchange market is in the works to meet this challenge. NIMA, the state-run secondary foreign exchange market launched just over a year ago, hasn’t brought about the intended results for the Iranian economy due to the Central Bank of Iran’s weak regulatory oversight. Nevertheless, the CBI claims that this newly designed currency market will be more effective and marginalize middlemen, whose speculatory activities have largely contributed to the rial’s devaluation at times of economic and political crises.

The United Arab Emirates’ sanctioning of Iranian exchange houses based in Dubai led to the rising influence of other currency exchange shops, such as Sulaymaniyah in Iraq and those in Herat, Afghanistan, on the Iranian foreign exchange (forex) market in the preceding year. And their capacity to affect daily dollar price discovery in the Iranian currency market has complicated forex market management inside the country for regulators. By launching this new market, the CBI believes it will ultimately overcome this dilemma and set the reference point to determine the daily price of the dollar and other currencies.