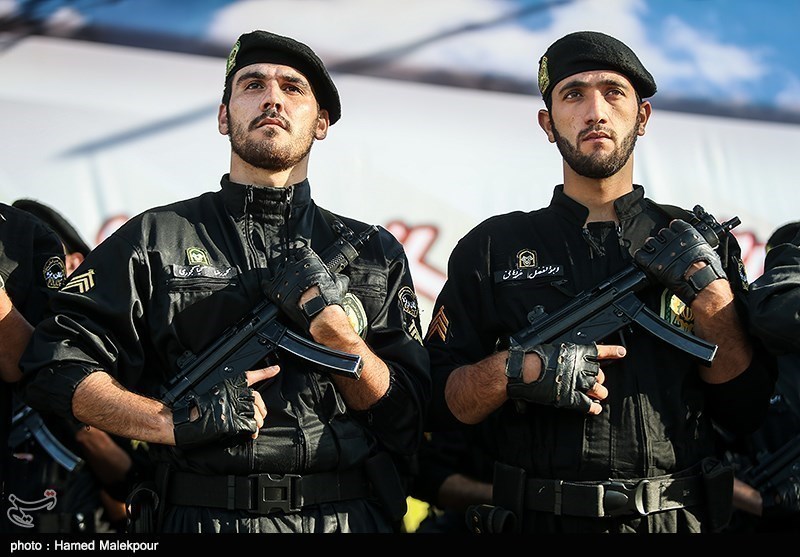 Tasnim – The Iranian Police have defused a bomb planted in a pressure cooker at a residential area in the southeastern city of Zahedan, a commander said.

Speaking to reporters on Saturday, commander of Police at Sistan and Balouchestan province, General Mohammad Qanbari, said the bomb attack was foiled on Friday.

He said a sound bomb went off in the provincial capital of Zahdan on Friday morning, which only shattered windows of a number of buildings in ‘Jam-e-Jam’ neighborhood.

The Police forces were immediately deployed to the blast site and evacuated the residents given the threat of a second explosion in such incidents, the commander noted, adding that the security forces could later find a bomb in the neighborhood that had been planted inside a pressure cooker with metal shrapnel.

“The bomb would have undoubtedly caused damages to people if it had gone off,” the general noted.

The Police’s bomb disposal teams acted courageously and cut off the connection between the IED and its remote control, he added, noting that two people have been arrested in connection with the plot.

Located in southeast of Iran, the large province of Sistan and Balouchestan borders Pakistan and Afghanistan, and has a long coastline by the Sea of Oman.

In December 2018, an explosive-laden vehicle attacked the police headquarters in Chabahar, killing two sentries and injuring a number of other people, including passersby.