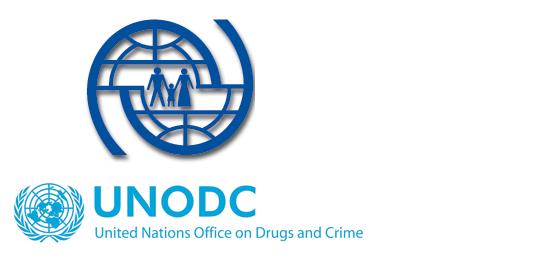 IRNA – The Vienna-based United Nations Office on Drugs and Crime on Thursday acknowledged Iranian campaign against drug-trafficking, saying that Iran ranks top in the international campaign.

According to the UNODC annual report for 2019 on the situation of narcotic drugs in the world, Iran seized 631 tons of opium in 2017, ranked first in the world. Iran also seized more than 15 tons of morphine and 23.7 tons of heroin in 2017.

Based on the report, in 2017, totally, 7790 tons of opium were produced worldwide, of which about 1400 tons were consumed directly by individuals, and the rest converted to about 600 tons of heroin through chemical processes, which shows 25 percent decrease from a year before.

The report says: “In 2017, an estimated 53 million people (range 47–60 million) globally, or 1.1 per cent of the population aged 15–64, used opioids at least once in the past year, of whom half were past-year users of opiates (heroin and opium). The highest prevalence of non-medical use of opioids is estimated in North America, at nearly 4 per cent of the population aged 15–64, representing one quarter of global opioids users.”

The report also highlighted that Opium is illicitly produced in some 50 countries worldwide, although production is highly concentrated in Afghanistan, Myanmar and Mexico, which accounted for roughly 96 per cent of global opium production over the period 2014–2018. Report has added “In 2017, quantities of opiates seized globally reached an all-time high, with a 5 per cent increase from the previous year in the quantity of opium seized (to 693 tons), a 13 per cent increase in heroin seized (to 103 tons) and a 33 per cent increase in morphine seized (to 87 tons). Expressed in common heroin equivalents, heroin seizures continued to exceed those of morphine and opium in 2017.”

Serious concerns were also raised over high burden of disease attributed to opioid use disorders in the report. “This is particularly the case in North America, where it accounts for nearly 4.4 million healthy years of life lost due to disability and premature Death. In 2017, nearly 68 per cent (47,600) of all overdose deaths (70,237) were attributed to the use of opioids, corresponding to a rate of 14.6 deaths per 100,000 population from 2013 to 2017, the overdose death rate increased significantly in 35 states.”

The 2019 World Drug Report provides a global overview of the supply and demand of opiates, cocaine, cannabis, amphetamine-type stimulants and new psychoactive substances (NPS), as well as their impact on health. It highlights that the adverse health consequences of drug use are more widespread than previously thought.