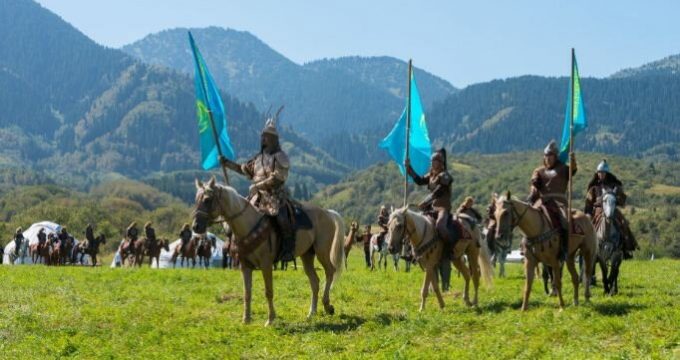 Tehran Times – A number of Iranian nomads, who are natives of Golestan province, promoted traditions, skills and arts at Koshpendiler Alemi, a festival of ethno-culture of nomads, held in Kazakhstan.

Ethno-musicians from 10 countries performed at the event, which was held in Nur-Sultan from June 28 to 30, IRIB reported.

Ancient manners of wrestling, and making felt, potteries and jewelry were among highlights of the festival, according to organizers.

The one-millennium-old, UNESCO-registered Gonbad-e Qabus is one of the most significant tourist destinations in Golestan province, neighboring the Caspian Sea.